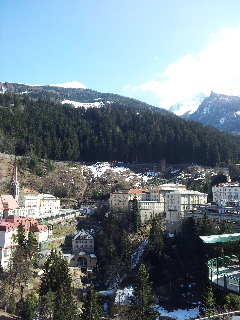 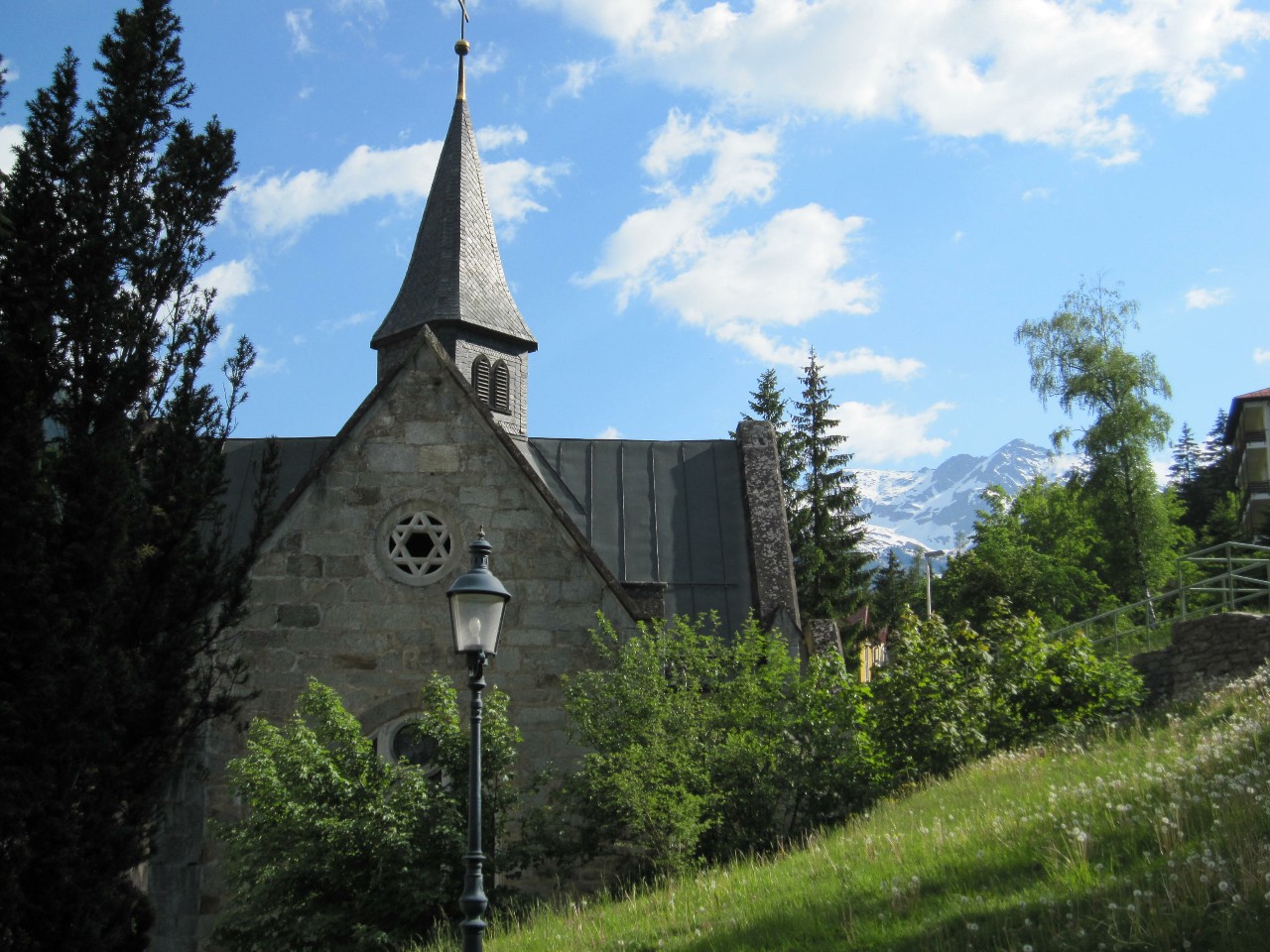 ettled since earliest times and world-famous for its hot springs, Gastein is one of the Tauern valleys which open into the longitudinal Salzach valley. Located at the head of the valley were two important mountain passes, rising as high as 2,000 meters above sea level, essential for people who, either on foot or by horse, transported goods from north to south or vice versa.


The Romans settled Gastein Valley more than 2,000 years ago, and were probably well aware of the healing powers of the waters that bubbled up from the hot springs. The Celts in Gastein were involved with gold mining, which would bring considerable prosperity to the valley and an upswing in trade in centuries to follow. The actual name "Gastein" is first mentioned in a document from the year 1203. The fame of Gastein’s healing springs reached its first high point in the 16th century. But in the centuries which followed, the decline of gold mining and major natural catastrophes, including the plague, meant that development of Gastein as a place to “take the cure” came to a halt. It was not until under Habsburg Archduke Ferdinand III that this development was revived once more. Emperor Francis I also lent his considerable weight to its increased profile. Through construction of the Tauern rail line at the beginning of the 20th century, this spa community, which had to this point only been accessible by horse-and-carriage, was now quite easy to reach. Gastein would become a place where grand-scale European politics were conducted. In fact, during Bismarck’s time, Gastein was nicknamed the "Spa of Diplomats"! Numerous illustrious guests, such as Emperor Franz Josef I and his spouse Empress Elisabeth, Prince Bismarck, Grillparzer, Schubert, Schopenhauer and many others, gave Gastein the reputation of a modern, cosmopolitan spa destination . After major setbacks caused by the wars of the 20th century, the winter of 1945/46 saw the beginning of construction of a ski lift on the Graukogel. Which rang in a new era for Gastein Valley: this was the advent of winter sports. 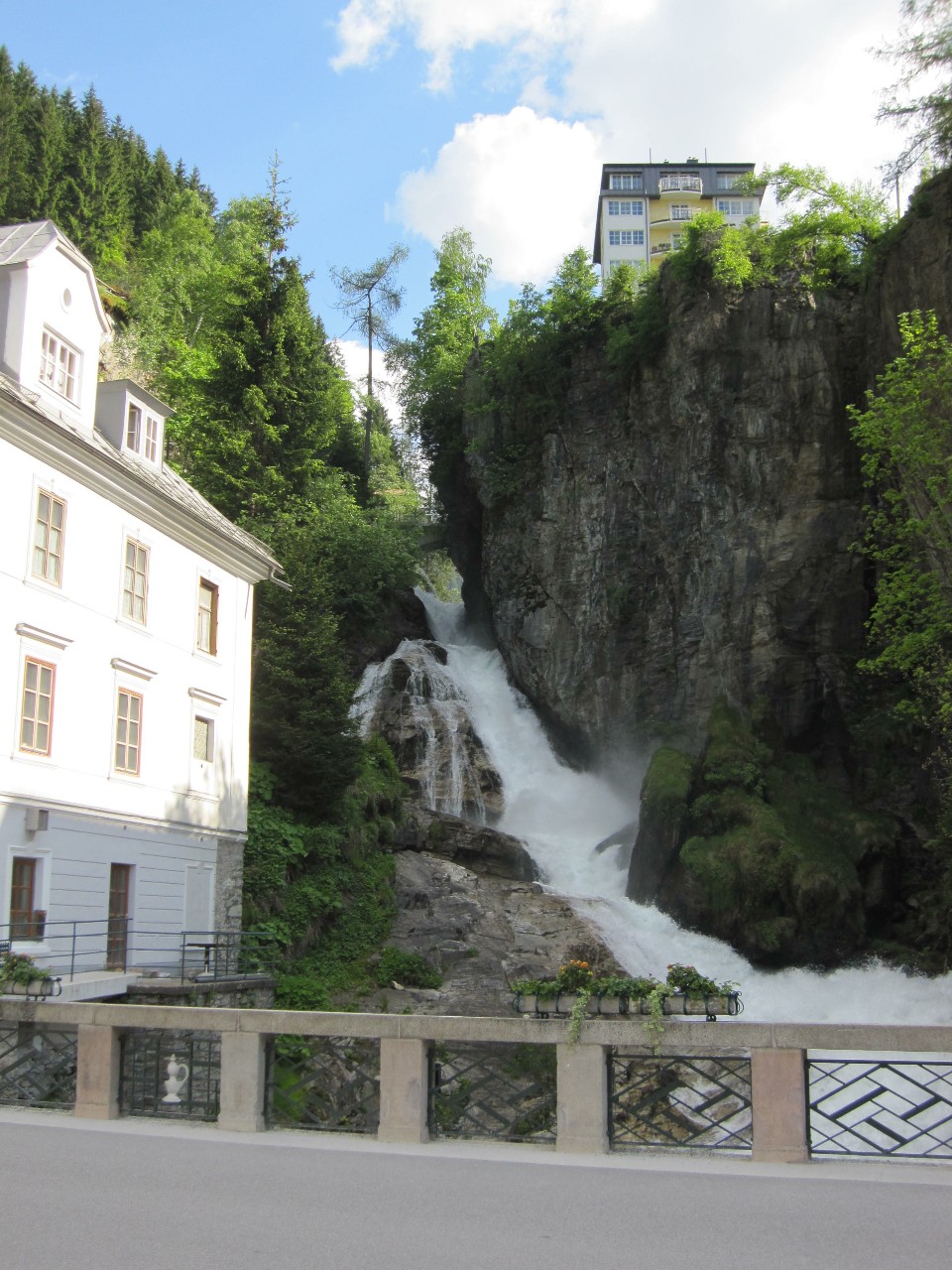 In the midst of Hohe Tauern National Park and in the heart of Salzburg province lies Bad Gastein. A place you can breathe in the fresh mountain air at a fog-free elevation of 1,000 meters above sea level. Its distinctive townscape, which includes beautiful "Belle Époque" buildings, blends harmoniously into its natural setting. An Austrian spa town of world renown, with a flair all its own: relaxation and regeneration in pure mountain air, combined with an ideal alpine climate and water from Gastein’s hot springs, guaranteeing an exceptional escape for guests who expect the very best!

Here in Bad Gastein, you will find ideal opportunities to spend a vacation together, regardless of how different your interests might be. A single destination with a sensational selection of recreational and in- and outdoor activity programs, not to even mention our spa and wellness services! Relax and unwind in the six theme areas of the Felsentherme spa resort, perhaps in your hotel’s own spring-fed pools, inside the world-famous Gastein Heilstollen gallerieswith their unique, therapeutic climate, and take full advantage of 17 springs that produce water with an elevated radon content.

Snow conditions you can always count on. Attractive ski runs, cross-country ski trails for all skill levels, and much more. This is what makes Gastein such a winter paradise. And in the summertime paradise of Gastein, you will discover magnificent hiking paths, attractive running and Nordic-walking trails, cycling and mountain-biking tours, and lots more in and around Hohe Tauern National Park. Year-round operation of the Riding Club Gastein!